More on the career of Sensei McGrane here. 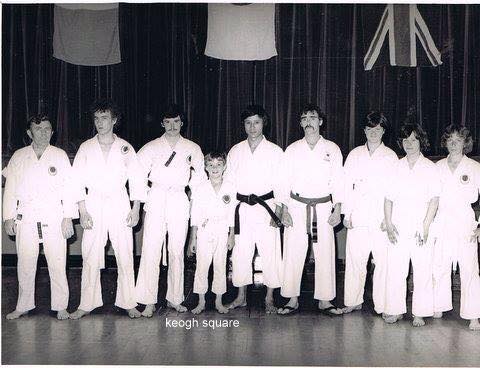 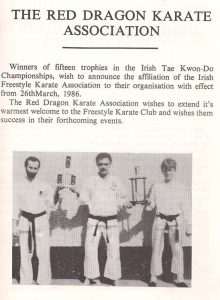 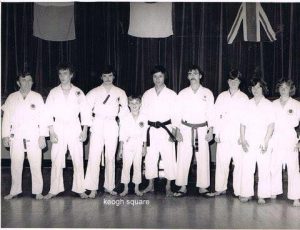