The idea of hybridization or “mixing” of martial arts traditions originates in the 19th to early 20th century, when Asian traditions first came to the attention of European practitioners.
Freestyle is logically about what the name says. It’s about being free from the concept or in some cases confines of a style. Generally, it is a broad based syllabus that allows for interpretation by the instructor and enables them to teach a variety of techniques. Quite what each individual club is like will depend on what mix the instructor brings to the equation. Many will have roots in traditional arts (not just Karate either) and others will have always been freestyle. 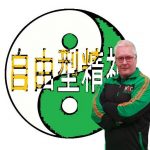 Brendan Donnelly began his Martial Arts career in 1979 training in traditional Karate and Kung-Fu. In 1982 he established the first “Full Contact”/ Kick-Boxing club in the Holy Family Boxing Club in Drogheda. During this time he noted that a many of the traditional techniques  although effective in combat needed to be adapted if they were to be effective in the “full Contact” arena. The use of the boxing equipment and advice from the boxing coaches helped with the development of the club and saw many of its members successful in Full Contact competitions. 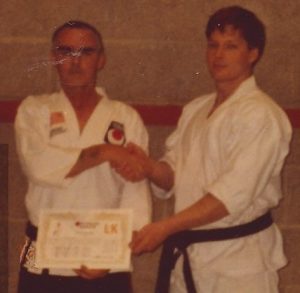 Brendan, having being awarded his 1st Dan from Sensei John Mc Grane, established the Red Dragon Free Style Karate Club in Drogheda in 1984. The Club produced many champions in both full-contact and semi-contact competitions, indeed some of Brendan’s students have gone on to further develop his concepts of independent thinking within the Martial Arts and have established “systems” based on many of his original concepts.

During the mid 90’s with the impovement of body protection equipment which became available, Brendan began  experimenting with the idea of “all out” full contact competition which would allow the use elbows and knee strickes along with kicks to the legs.The Martial Arts Magazine “Combat” featured an article on the the “style” and the competition, the same Magazine featured an article on Master Woody  who had come up with the concept of Amatuer Muay Thai with the hope to make the National Sport of Thailand an Olympic Sport seeing the similarity in the sports (Use of head gaurds, body sheilds and elbow protection and a full contact stand up bout), Brendan got in touch Master Woody who in turn invited Brendan to bring a team to the World Championships 1996 in Bangkok Thailand.
Always up for a challenge and wanting to find out more about Muay Thai, Brendan traveled to Germany to learn the rules and the U.K for intensive training in Muay Thai with Master Woody.

He set up a new full time Muay Thai training hall in Drogheda the “Contact Corner” which contained all the equipment needed to practice the art of Muay Thai including a full sized boxing ring.In 1996 Brendan was appointed as National Representative for the International Amateur Muay Thai Federation and was responsible for taking the first Irish team ever to take part in the Amateur World Championships in1996. Brendan travelled to Thailand for the World Championships again in 1997 and many years thereafter learning about the facinating Art of Muay Boran and the sport of Muay Thai while also learning and teaching Karate.

From 2002 onward Brendan concentrated on his Karate training teaching in Laytown, Co Meath, the club producing many National Champions in Both Kata, Fighting and Juijitsu. 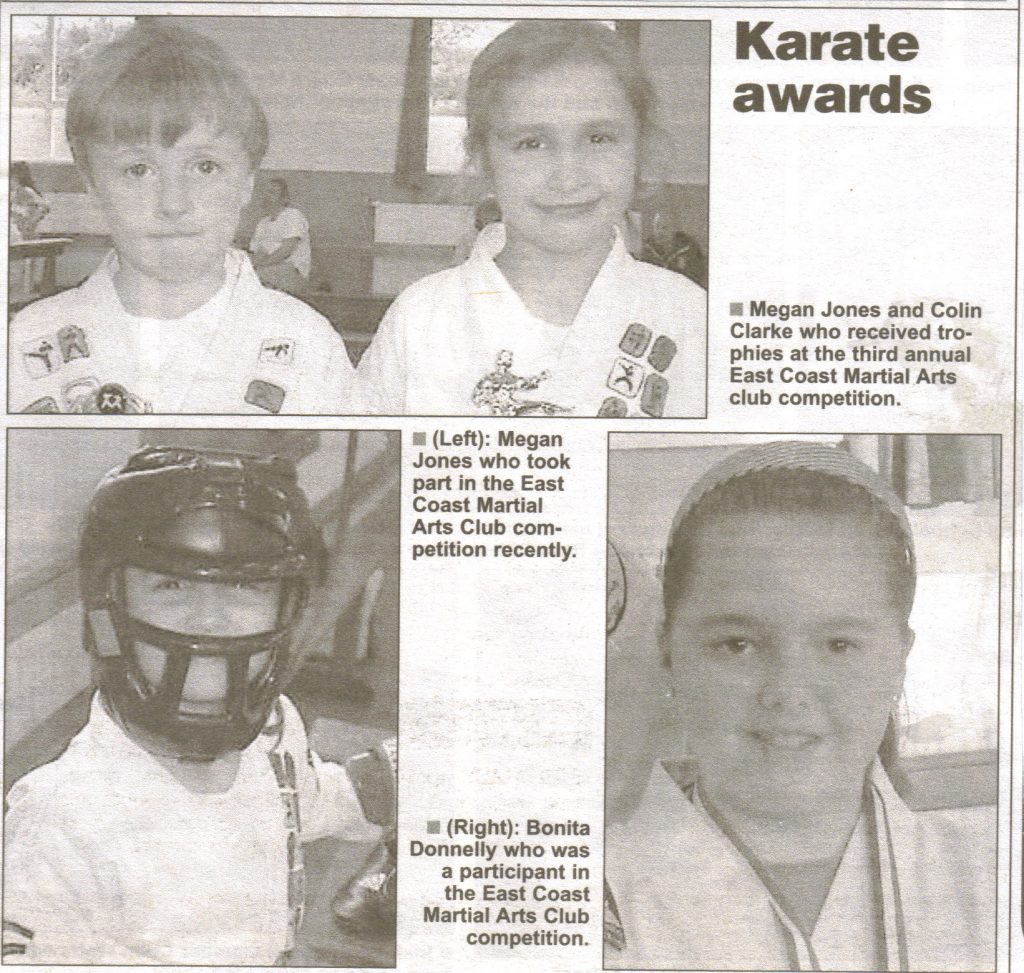 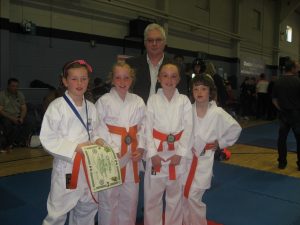 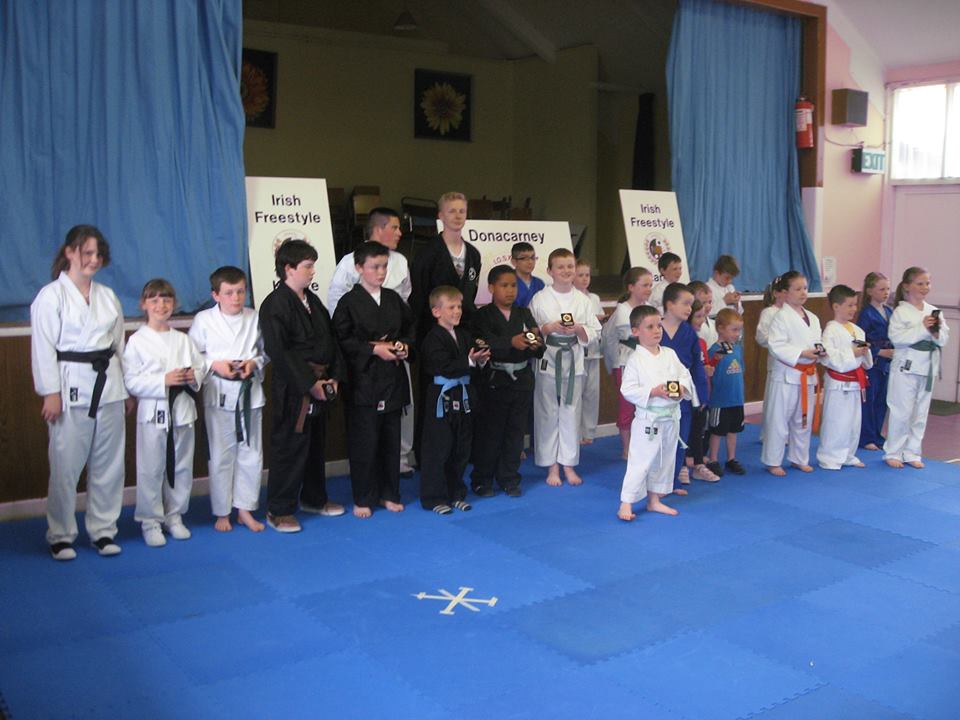 On the 15th of November 2006 he was awarded 4th Dan in the Traditional Karate Art of Seishinryoku Karate, while in Thailand  in 2008  he received his 7th Dan in Freestyle Karate International (ratified by the WIMAAO).

Brendan was appointed President of the WKC for Ireland in 2013. 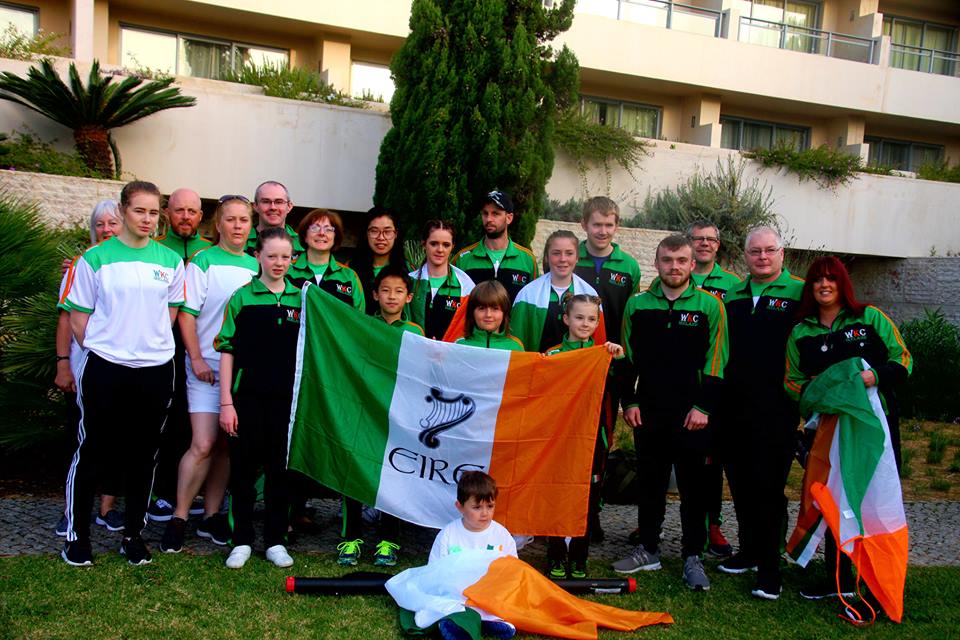 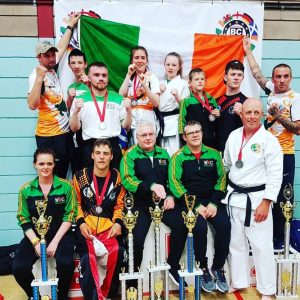 Brendan also holds the grade of 5th Dan in Kobudo. 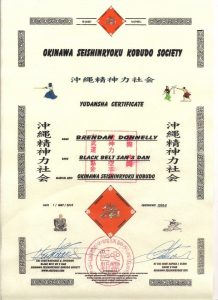 Jujitsu
In June 2015 Brendan was awarded the rank of Shodan by Sensei Don Madden. 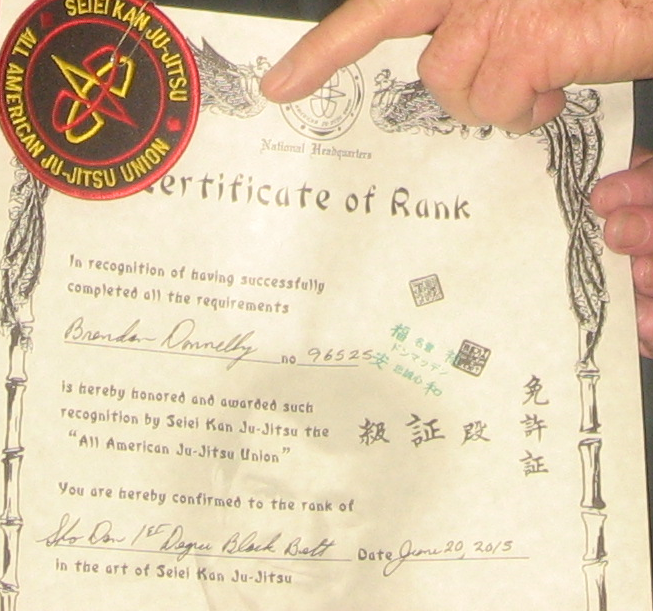 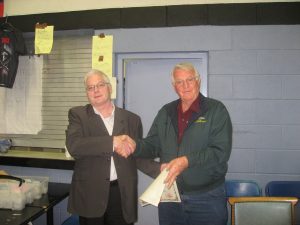 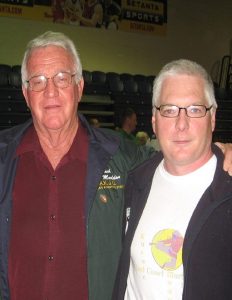